IBM AS400 - Historical Journey and Future

It’s been 47 years since System/38 was launched and the journey continues with the recently released cloud-based IBM-i Merlin (Modernization Engine for Lifecycle Integration).

As a member of the Midrange computers lineup from IBM, AS/400 was released in 1988, and ran the OS/400 operating system. Lower cost but more powerful than its predecessors, the AS/400 was extremely successful at launch, with an estimated 111,000 installed by the end of 1990 and the associated revenue reaching $14 billion that year.

It is one of the most secure, stable, reliable, and scalable platform for web & mobile business applications.

The AS/400 architecture inherits several principles from System/38

System Architecture of IBM AS/400 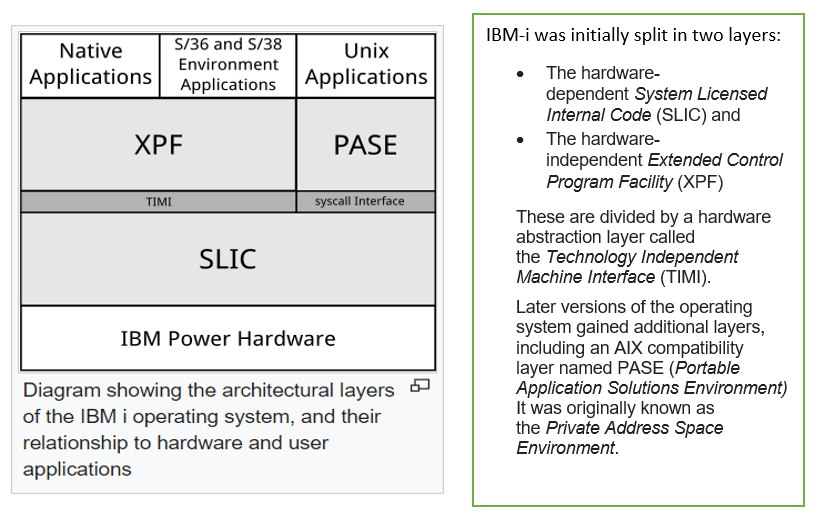 Features of IBM i Architecture

The first language supported by this system was RPG and then the subsequent versions of RPG followed as the system evolved. It now comes in various sets like RPG IV, OVM and ILE, with the following features:

Below are a few important releases on IBM i: 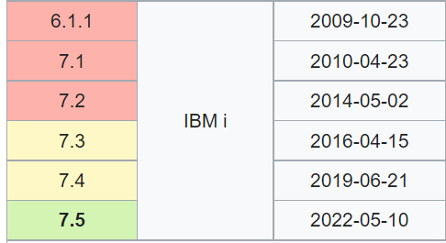 Future of IBM I – MERLIN

Cloud was added to the latest release called MERLIN (“Modernization Engine foR Lifecycle IntegratioN”). Merlin is a set of tools that run in OpenShift containers which guide and assist software developers in the modernization of IBM i applications, allowing them to realize the value of a hybrid cloud, with multi-platform DevOps implementation. 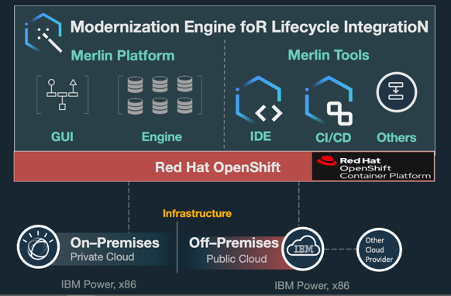 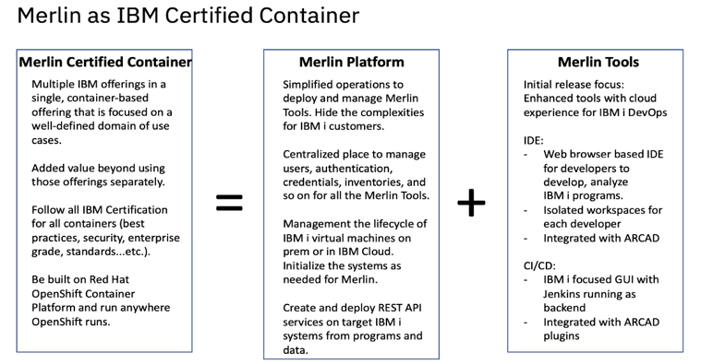 Thousands of companies across verticals like banking, healthcare, insurance, retail & manufacturing use AS400.

Given such vast adoption, I believe that the future is bright IBM i programmers. The introduction of Merlin positions the platform for future innovations.