Types of Tests for Mobile Applications

When it comes to defining a test plan, establishing the types of tests that will be executed during the testing cycle(s) is a fundamental task.

There will always be essential tests that will be part of the testing cycles throughout a project regardless of the software being tested (functional and regression testing are two such examples). However, the focus and scope of these tests will depend on the software. 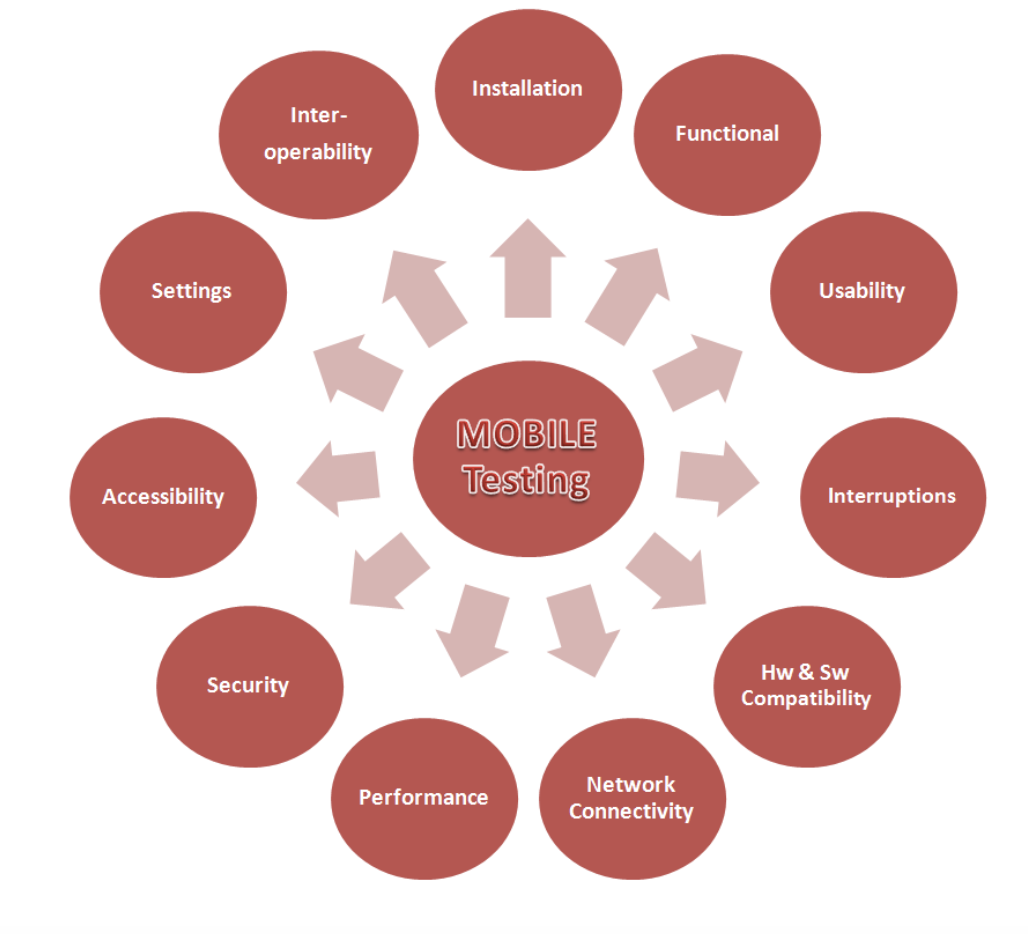 When considering mobile applications, testing must include aspects that are very specific to the type of software. It would be unwise to disregard elements such as installation testing, compatibility with a great variety of devices (something that is particularly challenging on Android), and usability testing since interaction with the application is not limited to simple clicks and a keyboard (users can use gestures or voice commands). Additionally, with mobile, it must be taken into consideration that the app could be used in different network conditions, on devices with limited resources, and while interacting simultaneously with multiple applications.

So, how can you make sure your testing plan not only includes the necessary tests but also integrates the required focus and depth to guarantee the quality of an application that will be released in a highly demanding market? Furthermore, you must keep in mind, users are greatly attached to their mobile devices and competition is tough due to the rising quantity of rival apps.

The following are some simple yet effective suggestions for ensuring a robust set of tests when defining a test plan for mobile applications.

When working with mobile applications, it’s not just about running tests on the smallest screens, it’s also important to remember that these apps will be used by a great number of users that interact with their devices in diverse ways and in different conditions. Therefore, knowing the app’s target audience is crucial and will be of great help when defining your test plan, the types of tests you’ll need to include, and test case specifications.