How does Ruby-on-Rails ActiveRecord Work Behind the Scenes?

In the past, to build a web application you required the skills to code in your business logic.

Rails is a Model-View-Controller web framework that uses an ORM in the form of ActiveRecord for the Model layer.

For me, like many others, Rails has a very “magical” feel to it. I decided to stop believing blindly in magic and find what happens behind the scenes and I started with ActiveRecord.

In this post I will explain what I have found.

ActiveRecord is an ORM. It's a layer of Ruby code that runs between your database and your logic code.

It’s possible to use ActiveRecord without Rails but in this post it's all about how they're used in RoR.

Now the first thing we are going to discuss is creating a model. It’s easy to create a model inside a Rails app by using rails generate command. If you want to create a model for a Person for example, any of the following commands will work,

The first two lines are the same thing, rails g is just shorthand for generate. The third one gives Rails a little more information, so it can do a little more work for you.

We're saying we want this model to have three fields: first_name, last_name, and age. For first_name and last_name, we don't specify a type, so it defaults to a string. For age, we specifically tell it that it should be an integer. 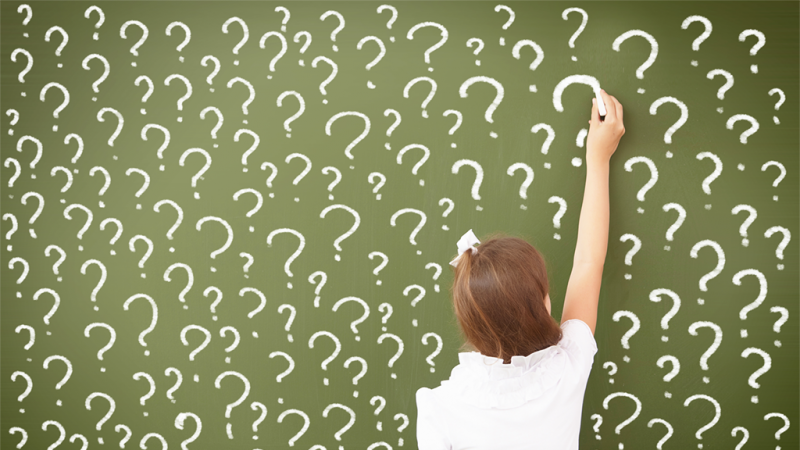 Among other output, you should see something like this,

The first file is your migration file (of course, the timestamp will be different). The second is a Ruby class that represents your Model. And here is where the magic begins.

Let’s take a look to the migration file first.

Assuming that you run the last command of the example above you would have something like this,

Where this file come from?

Well when we run the rails generate model command we call the model_generator.rb file in rails specifically to this two methods,

Let’s take a better look to the first method, the last line in particular,

The …/create_table_migration.rb is a template file, so let’s take a look at it,

This has the same format as the migration file that we saw before. We can see here that the attributes that we pass to the Rails generate model command are being used to generate this file.

We are ready for the next step to use this model we just created,

This will create a new Person instance. But this information it’s not yet saved in the database. To do so we need to also run the save method.

Now the instance is saved in the database. The save method runs an SQL query command like this one,

Inside the abstract adapters we have this method,

Rails makes heavy use of metaprogramming techniques to provide a huge amount of functionality out of the box. This may feel like magic sometimes because we are not used to this kind of logic or because we don’t fully understand it.

One of the benefits of using Rails and ActiveRecord specifically is that ActiveRecord creates an array of attribute accessors and dynamic finder methods that match the columns in the database tables.

There are methods for all kind of transactions, insert, update, find, delete. All of them works in a similar way: the parameters are received, then a SQL query is generated, and then it is executed so the information is updated in the database.