During the last couple of years, there has been a steady increase in the creation of mobile apps that meet the diverse needs of the population: from apps made for entertainment purposes - such as games and movie streaming services - to apps that help users keep track of their monthly income and spending. Due to this, it has been necessary to develop a mobile testing methodology that is continually updated and improved to ensure only the best practices are applied to test mobile apps.

These best practices include:

In short, the most important things you need keep in mind when testing mobile applications are the attention given to the smallest details, the creativity to come up with new scenarios to test unexpected integrations, executing tests on different devices and OS versions without overextending unnecessarily, and to be as efficient as possible when running all required scenarios within a limited amount of time without compromising the quality of the testing.

Demand for Software Innovation is Growing During COVID-19

We’ve seen the use of holograms as far back as ... 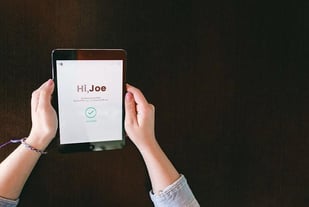 Choosing the Right App for Your Business

You’ve decided it's time to add an app to enhance ... 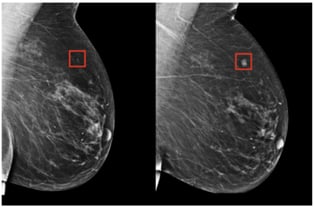 A late diagnosis of a disease leading to delayed ...

During the last couple of years, there has been a ...