My Path from Civil Engineering to Software Development

I did something that most people think impossible: I changed careers!

If you are currently a student or you chose a college degree not related to Software Development, this is your chance to turn back.

Don’t be afraid to change.

You will always have options and you can make a change anytime. But the sooner you do it, the easier it is.

I will tell you why.

I was very good at math and ten years ago I was into everything regarding computers. In high school I was open to many options. I remember thinking, “if it has to do with math, I’m fine with it.”

Computer Science was the strongest candidate. But speaking to my family and friends, a common opinion was that “working with programming languages won’t get you a job, at least in Mexico.”

I took that opinion to heart and I ended up in Civil Engineering.

Lack of Interest During College

I spent five years doing all the homework, showing up for exams, and for everyone of my classes.

It went well, but something was missing.

I didn’t feel it was my craft, and I didn't care to get better at it. That concerned me a lot. I saw my friends dedicating more time and diving into deeper subjects. Not just people in my class, but other friends as well. I didn’t have that kind of passion for my chosen career.

I was so concerned I thought for a moment I should change to another Engineering program. But I felt insecure doing it at the middle, so I kept going, and eventually graduated.

After school it was time to get a job. It became a really difficult period of my life.

I started an internship at the University of Sonora working on their construction plans. I never liked it. I felt that something was wrong.

Then it suddenly it hit me, there was something I did regard as important. I remembered that in college a teacher gave us an introduction to Visual Basic. We used it to automate a distribution network in Sanitary Engineering. I really got into it.

So I thought I would automate one of the processes we used. I spoke with my boss and he gave me permission to do it. I jumped on it right away and worked on it for three months. I wrote an Excel Macro to automate the Auction process to select the winners of who would build the project.

I had a blast!

The Auction project wasn’t really a big deal for the job I was doing. But for me, it was the key to one of the most difficult decision I had to make in my life. “Do I stay in Civil Engineering or should I switch?" At about that point I gathered up the courage to make the change.

I started studying about programming on my own. I later got enrolled in a Master’s program called Systems and Technology Engineering. It took me almost two years and I really enjoyed it. I learned a lot and got interested in what would become the next phase of my life: Nearsoft.

As as I was moving towards becoming a software developer, I heard from friends about Nearsoft.
I started to follow its social media posts. I also attended several of their events and programs (e.g., NodeSchool, Apprentice).

Then I learned about the Nearsoft Academy program and I got interested in what it could offer me. However, since I had not finished my Masters, I was concerned that I would not get accepted.

I sent in my CV, was contacted by a university recruiter and started the process. I had to take the Logic Test three times before I passed. Then I got an interview to assess my English skills and that went well.

The last step was a technical interview. I answered a few computer science questions and completed an exercise. Some days later I got an email telling me that I was accepted. It was an awesome feeling to be part of a company with a top-notch reputation.

At the same time I got stressed too, since I wanted to prove that I could be up to par. After a period of adjustment, it hit me and it hit me good. I started to see how my teammates advanced quickly, thanks for their solid computer science background. It dawned on me that every Nearsoftian were top level developers. Those were difficult weeks for me since I felt overwhelmed and that I didn’t advance as much as my teammates did. 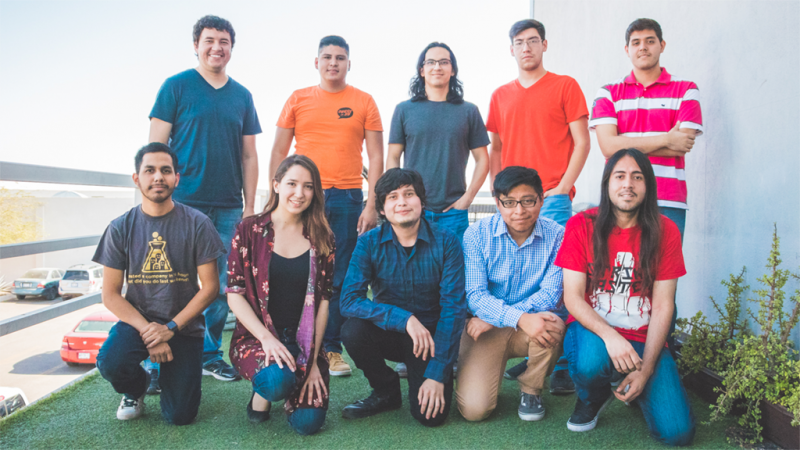 In order to solve my concerns, I started talking with many Nearsoftians to get advice and listen to their experiences.

In Academy terms this meant becoming a “White Belt” (from the Apprenticeship Patterns book which I highly recommend). 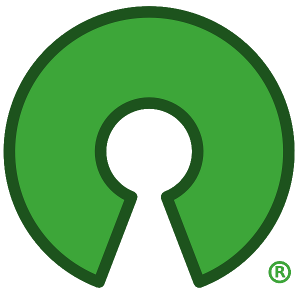 Where Am I Now?

I just finished the Open Source Phase. I adopted a mentality of learning everything I could and practicing everyday in order to improve step by step.

I am getting prepared to join a real client.

I am getting more comfortable in what I’m doing, I will keep working on what I need to become a full-blown Nearsoftian.

As I said, if you think you want to change your career to software development, then go for it.
It is never too late.

Just be determined on what you want and learn as much as you can (or even more). If I did it, I am sure that with effort and discipline, you can too.

If you have any questions, please contact me at etalamante@nearsoft.com.